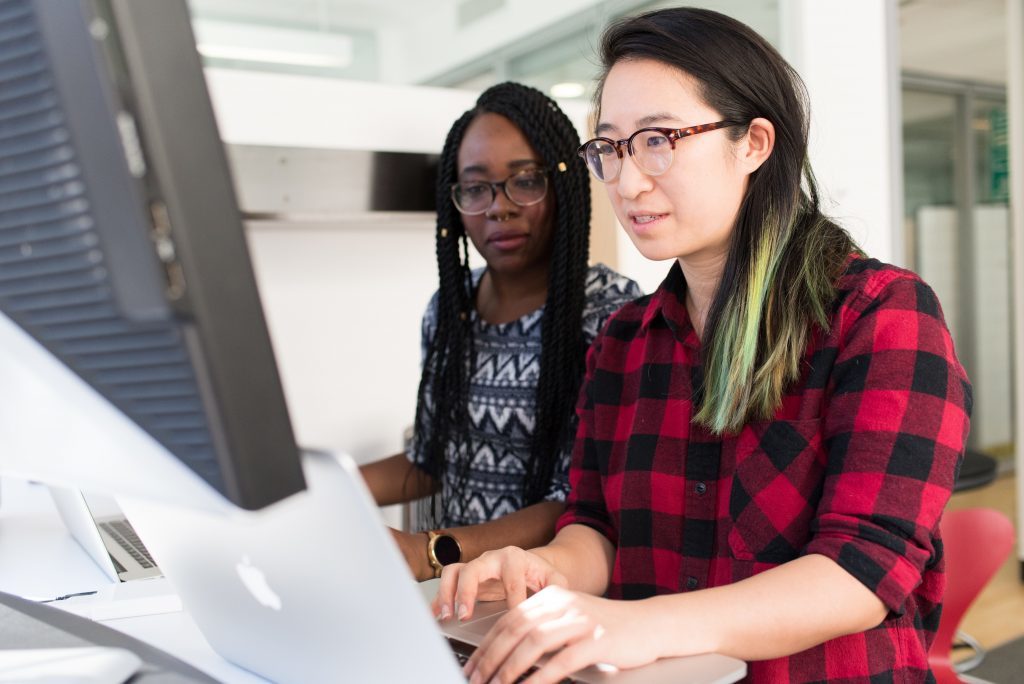 It’s a well-established fact that business performance is tied to good decision-making. (You can read all about this in a landmark study by Harvard Business Review.) Make smart decisions about market trends and international expansion, and your business units will grow. Avoid business intelligence dashboards and wise counsel, and you’ll make bad decisions that drive your business into the ground. In fact, it’s a series of micro-decisions that lead to good strategy.

Fortunately, there are several apps that can help you track information, weigh the options you’re facing and then make better decisions. CIO.com tracked down the best options and asked noted experts in the field to give us tips on how to use the apps most effectively.

The killer app for IT decision-making is called OmniFocus. It’s a productivity app that helps you organize your work and life into clearly marked tasks. The goal is to create more focus so you can make better decisions. One of the ways it helps is by creating context. You can labels tasks as relating to making phone calls or answering email, and then do those activities. Filters show you only what you need to do today or this week, or only the tasks for a given project.

Tim Stringer, a noted expert on OmniFocus who speaks and teaches on how to use the app, says one of the most useful techniques for decision-making is to separate your work tasks from personal tasks. In speaking to CIO.com, he suggested keeping as clear delineation between work and normal life because of how easy it can be to mix the two, which leads to poor decisions.

Another tip has to do with deferring projects and tasks. This is more than just an act of setting priorities to make decisions easier. “The defer feature in OmniFocus makes it possible to specify when an action, or even an entire project, will become available,” he says. “I recommend going through a list of all available actions daily and making decisions on which actions to make available today and which to defer to a future date. This process, which typically takes about 5–10 minutes, leaves a reasonable list of actions to pick from while going through the day.”

Stringer says reviewing your tasks is critical because it helps you understand what is facing you in the week and then prioritize and strategize based on that workload.

“It’s very important that executives review their OmniFocus database regularly,” says Stringer. “I recommend a mini review at the beginning and end of each day and a more complete review once a week and an in-depth review that includes examine both short and long-term goals, once a month. These reviews help build trust in the system and ensure that the OmniFocus is an accurate reflection of priorities and commitments.”

Another app designed to help you weed out distractions and focus on the options available, CloverPop helps you frame decisions using a three step process. First, you use a survey to get input from key team members and collect their answers. When you make the decision, you can share how you used analytics and included insight from the team. Then, you can get further input about the decision and get additional input. It’s based on behavioral science that says you have to focus your decision and links it to overall goals for the organization.

And, it’s based on research. According to Erik Larson, the CEO of CloverPop, 95 percent of executives make a decision only from a couple of options without looking for enough alternatives. He says that’s why every CloverPop decision has to involve at least four options. The app also requires that you involve at least five or six people to get their input, which he says cuts down on meetings because you are initiating and facilitating the discussion about the decision through the app.

“When making decisions, people tend to focus on what seems important here and now, and they largely neglect other considerations that are longer term and less salient,” says David Daniels from the Stanford Graduate School of Business (gsb.stanford.edu). “Cloverpop’s tool prompts you to broaden your horizons about what should be considered, both in terms of different alternatives you could choose and also the potential impacts of those alternatives. By doing this, the tool nudges you towards decisions that are more aligned with your long-term best interests.”

iThoughts is a Mac and iOS app used for mind-mapping, which sounds less esoteric than it is. The idea is to take a complex topic and break it down into pieces that are easily understandable.  It works a bit like an org chart with the key decision in the center with links to related topics. When you have individual tasks and decisions, it is easier to see how they roll up into an overall decision.

“It works the other way too. If I have a whole bunch of ideas and tasks then I can quickly list them and then group and categorize them into more manageable chunks which then helps me to see the wood for the trees. At the end of the day, a mind map is a bulleted list for those people who have a more visual predisposition,” says Craig Scott, the iThoughts developer.

The app follows well-established decision-making guidance. You can design your own Six Hats chart, which puts decisions into six categories. You can make a mind map a SWOT (Strength, Opportunities, Weaknesses and Threats) to see the decision variables. And, you can quickly design a PESTLE mind map (Political, Economic, Social, Technological, Legal, Environmental) to analyze the implications of a decision.

Decisions are easier when you have all of the information at hand. That’s a given, but it can be difficult to visualize the data. MindManager 2016 is a good example of how this works. If you need to make a decision about a networking architecture, you can draw out the diagram. If you need to make hire-fire decisions or make departmental changes, you can create an org chart. However, many of the drawing and illustration tools available are not geared for unschooled designers.

MindManager 2016 uses a drag-and-drop interface to help make the process easier. Once you have the basic chart or mind-map completed, you can then add attachments like business documents or photos, tag parts of the diagram, and then search and filter on those tags.

The app has also won awards for its creative approach and advanced features. Biggerplate.com, a site that promotes and covers mind-mapping software, named it the number one app as part of their Biggerplate 2015 Global Mind Map Survey (the second year it has won).

Jotting down ideas is helpful when making a tough decision. MindNode is a simple note-making and mind-mapping app for iPad (it’s also available for the Mac). The main purpose of the app is to create “nodes” of information – the hubs that are part of the key decision. It’s not nearly as advanced as MindManager 2016 and doesn’t have the task-based mapping as OmniFocus, but it’s more free-form nature means you can quickly adjust nodes to see how the data looks.

The app functions more like PowerPoint than a traditional mind-mapping tool. You create an outline of the variables – such as the employees in a department or the node son a network. The app lets you create simple shapes and arrows to correlate the data. There’s even an Apple Watch component to see your ideas on the smartwatch screen (say, during a meeting).

“MindNode is useful both for my own personal brainstorming and when ideas are flying fast and furious in a meeting,” says Stringer. “I’ve found that have a structured, visual way of assembling and viewing this information ultimately supports effective decision making.”