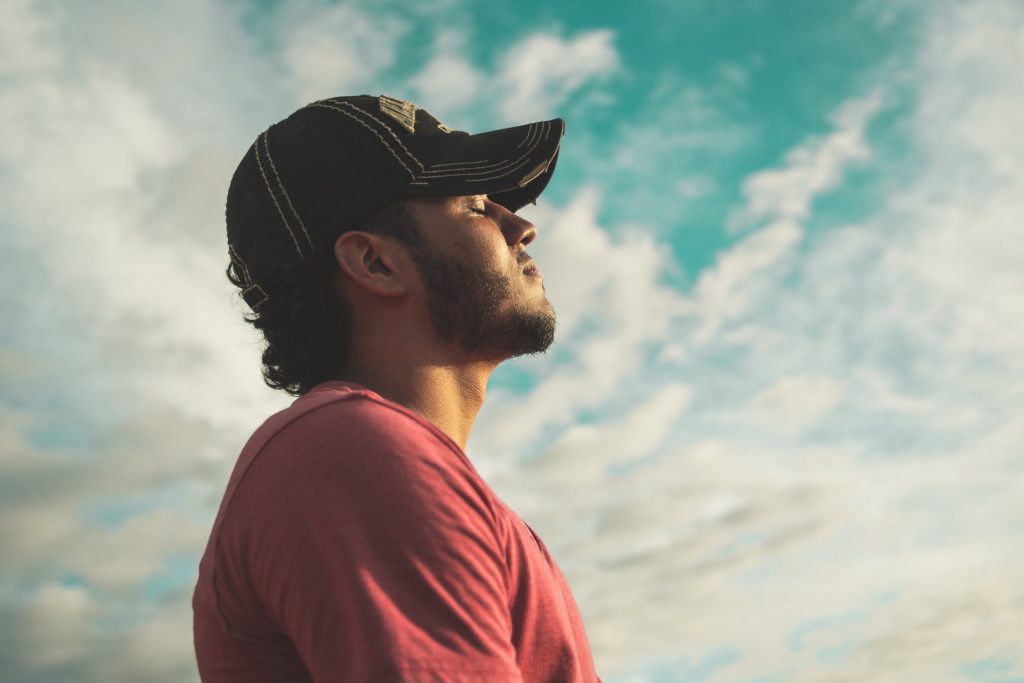 Struggling with managing borderline personality disorder (BPD)? Here are some things that could help:

Now, my own experience with psychotherapy didn’t go well. It took years of encouragement from different sources for me to even speak to anyone about anything and that was pre-diagnosis. I started paying a large amount of money weekly to get a BPD diagnosis and after five or six sessions, I was told I had to decide whether it was worth continuing as I may be too “complex” for my therapist. So, I shut off completely from the idea of therapy. I bought a book — “Hard to Love” by Joseph Nowinski — spent four and a half months traveling around Asia and Africa, trying out techniques in the book, and returned in a much better headspace than before.

However, I recognize that therapy is fantastic for a huge number of people, me included. I began schema therapy and received a frighteningly accurate assessment model of how my head works, which I have utilized since that day and continue to reflect on. Dialectical behavior therapy (DBT) is also an extremely effective tool, as is cognitive behavioral therapy (CBT). You need to find what works for you.

I’ve done this since I was 17, initially because I wanted it to hand it down to someone when I die, but actually what I’ve found is that it’s an incredibly useful tool to just get out what I’m feeling. Sure, you don’t get any feedback, but you do get an outlet. Over the years, when I’ve read back through old diaries, I have noticed thought patterns and behaviors that make more sense since my BPD diagnosis, and more importantly, these have become triggers. Reading a rage-fueled entry full of pushing someone away fills me with shame and guilt and I’m now having to learn how to manage that appropriately.

Nevertheless, diaries are great for expression, release and recognizing patterns of behavior.

I meditate two or three times a week; I’d love to say every day, but frankly, I can’t always fit it in. If I say I’ll do it two or three times a week then I’m not forced with the pressure of having to find the time. How do I do it? I simply sit cross-legged, straight back, eyes half closed and thumbs facing each other without touching in your lap. Breathe in deeply through your nose, hold for one or two seconds, then slowly exhale through your nose. Focus only on the breath; some people choose to count the breaths. You may get thoughts pop into your head as you do this, but refocus on the breathing and control of the breathing. Build up to 30 minutes from literally five minutes. There are days when it takes me seven or eight minutes of breathing before my head gets into a peaceful place, but I take this as a sign there’s too much going on for me and now is the exact time I need to meditate.

What meditation does is teach you how to recognize emotions in the here and now without attaching behaviors to them. The thoughts that pop into your head are like passing clouds; you learn to acknowledge them without dwelling, obsessing or acting on them. It’s a skill, and it may take a while, but when done consistently you might find it easier to manage intense emotions. It won’t make the emotions go away, but you will be able to control your reaction easier.

This is somewhat more left-field, though I hear it’s a valid tool from therapy. Once I accepted that my BPD hasn’t allowed me to understand the rules of “normal” society the way the masses do, then I decided I needed to try and understand them better. I decided to try and reprogram my internal rule set. How would I do this? Being a fan of cognitive behavioral therapy, which I use elements of in my everyday work, I set to work!

I separated the world into work and leisure because there are different acceptable behavior expectancies in each scenario. I then created individual rules for individual people within these environments in order to account for differences in people and allow me to have my own sense of identity rather than be a social sheep. I’m very clear there are elements of my BPD which I find empowering and I do not wish to lose. In a sense, I then utilized my unstable identity to attach to what “normal” people do and follow those rules. If somebody acted in a way which triggers me, then I would acknowledge any emotion that ignites and create an appropriate response I had to follow. I decided on the appropriate response based on the reactions I observed from people I admired, attaching to those identities, thereby creating my own new internal rule set.

The more I followed these rules, the less conscious and more automatic following them became. If you’re thinking this sounds exhausting, you’re right. There is also a struggle with the overlap between work and leisure; for example, seeing work friends in a leisure environment. I’m currently trying to separate my rule systems so that environmental rules are dominant rather than person-specific rules as this surely must be less effort for my brain to follow.

So, for everyday interactions, this became easier. However, it is not a foolproof system. I still have intense emotional reactions and if I haven’t created a rule yet, this can be extremely difficult to manage.

The rule system works for me though I couldn’t have created it without the framework provided by schema therapy and without meditation. The schema framework allowed me to understand where I needed to create new internal rules; the meditation helps me manage the intensity of response.

That’s it. That’s all you need to do today. Whatever you’re feeling, wherever you’re at, whatever you’re going through, just be. ⠀⠀⠀⠀⠀⠀⠀⠀⠀ #beunapologeticallyyou

Having an unstable core belief system means I am often flitting between identity states, but I’ve learned to control this better and, if I’m honest, my sense of identity is in far better shape than it was at the start of my journey. I channel the unstable identity to attach to media if I want to feel (or not feel) a certain way. For example, I watch a huge amount of YouTube motivational videos. I unashamedly love them. Yes, sometimes it’s the same quotes from the same speakers, but the message is clear in all of them: You only fail when you stop trying. So I watch these, attach to the content and feel that intensity of determination to push forward.

I have many, many go-to songs. If I’m obsessing over my negative self-image, I may wallow in “Iris” by the Goo Goo Dolls, “Old Habits Die Hard” by Mick Jagger or “It’s Been Awhile” by Staind. Wallowing is dangerous because it means I attach to negative emotion, but I try to tongue-in-cheek tease myself that I love a good wallow now and again. If I’m exhausted, I may listen to “My Sacrifice” by Creed and use the lyrics as a metaphor: While I have BPD, it does give me so much that is positive and there is hope. Or, I’ll listen to songs that simply remind me of better times — songs that remind me of friends or girlfriends. Music is incredibly powerful to me.

It’s a similar concept with films. I will watch films where I attach to the main character, where I am able to intensely feel what the actor is portraying. There’s a whole range here: “Scarface” gives me a sense of direction and determination; “Revenge of the Sith” sees me attach to Anakin Skywalker, torn between the internal conflict of feeling held back and that others don’t see my potential (that grandiose thinking!); and my cinematic guilty pleasure is romantic comedies, simply because they allow me to attach, almost synthetically, to emotions which are difficult in everyday relationships. Emotions which are important to feel.

6. Anything else that works for you!

OK, OK, I know the title says five things, but in reality, we’re not just a set of predefined symptoms that need prescribed “cures.” The above techniques work for me because I made the conscious choice to understand myself and adapt. It didn’t happen overnight; self-management is still ongoing and most likely always will be, but the important thing is finding what works for you and sticking to it.