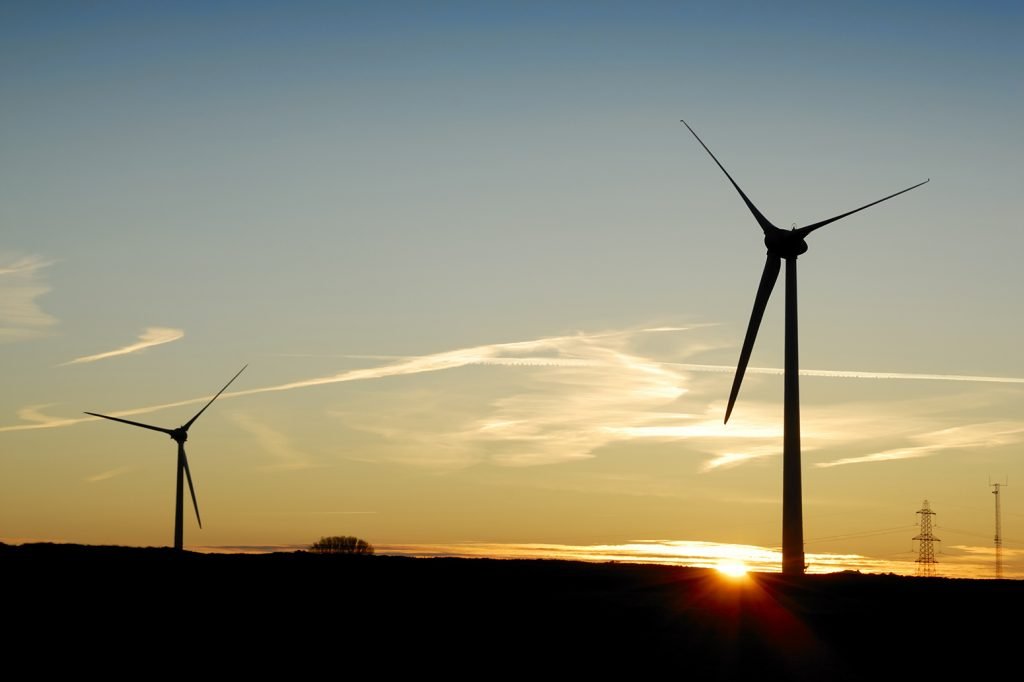 Almost all researches regarding climate change point out to human beings as the biggest factors in global warming. Because of our activities, the rate of global warming has drastically increased. We have a record high temperature around the world in recent years.

We have been dependent on this dirty energy source for decades. Before we know it, we have already damaged the environment. The good thing is that there are a lot of countries that have moved towards the right direction. This is true especially among smaller countries.

It might be embarrassing for major countries, but these small countries have proven that despite not having enough financial resources, they can move towards clean energy. A lot of bigger countries have been deeply influenced by the oil industry.

This is why even if they understand the damage that fossil fuels can bring; they continue to make use of it.

Our environment has suffered long enough because of us and we will also be the ones reaping all the damages later. This is why we have to follow what these small countries have been doing.

Be inspired by these countries by checking out the infographic on your left. If they can do it, the rest of the world can!