The Evolution of Digital Comics 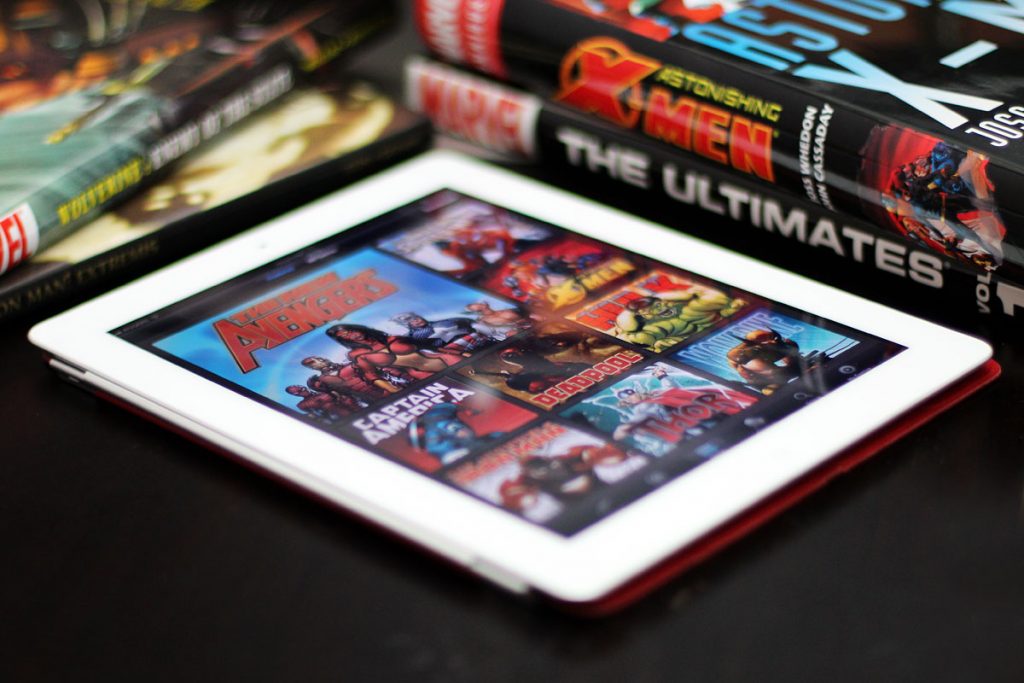 If you are familiar with manga or anime, you must be a huge fan of Japanese culture.

This is how powerful and appealing their stories are that even in countries as far as Canada, these comics have a huge following. With the introduction of webtoons or digital comics, they have become even more popular.

The best part about comics is that they are purely entertaining. It does not matter where you are from, you can relate to comics. The ones written in Asia will still have appeal in the West and the other way around.

This is also why when webtoons were introduced globally, they became an instant hit. It did not take time for this idea to take off and gain millions of readers. It is like bringing back all the comics content that people loved and made them relevant until now.

In Canada, readership has increased especially in recent years when more Canadians have access to the Internet when using their mobile devices. The content may also be downloaded so that even without Internet, readers can keep on reading.

If we are to look at the figures, it is surely positive for the digital comic industry. The number of readers keep going up even in places like South American where you can’t expect high readership.

Just check the infographic below and you will know more about how digital comics started and evolved over the years. You will also see how comics survived and remained relevant until today.