Fashion From The Victorian Age to the Sixties 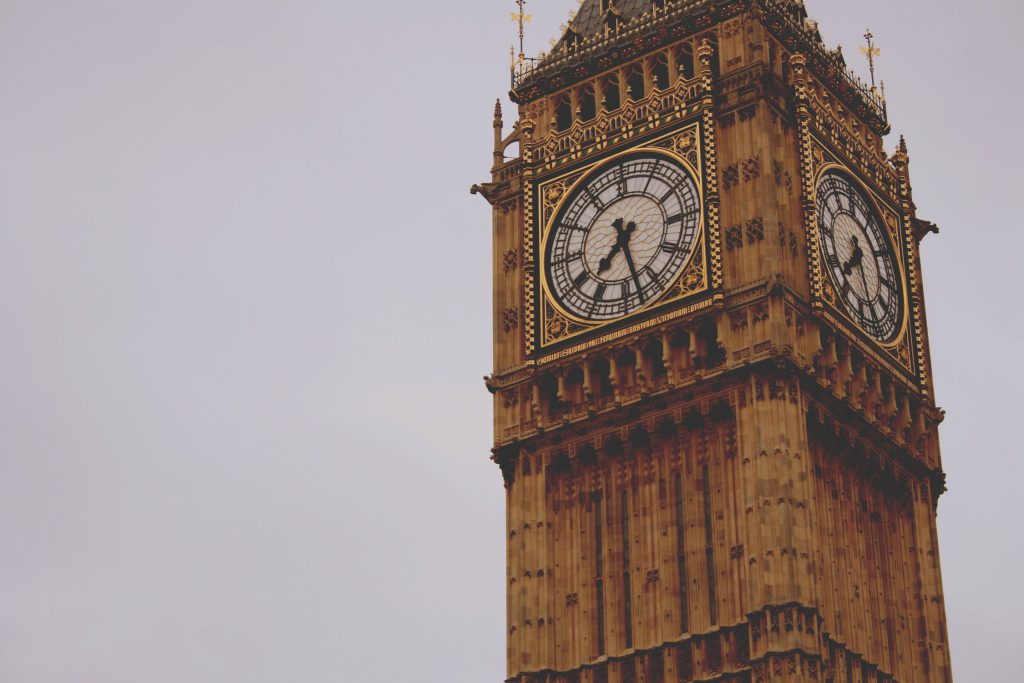 Fashion is always influenced by how we see and define femininity and masculinity. From the Victorian age to the Sixties, one woman’ and man’ body is characterized by society. We live in societies in which we learn from the very beginning how to express our femininity or masculinity. Finally, fashion innovates throughout time because of those who are willing to bring and impose a change. In this article, we will learn how historical events defined and modified styles, patterns and designs from the Victorian era to the Sixties. Specifically, I will go through the Victorian, 20s,30s,40s,50s and 60s which I called the conformist eras.

Before stating anything in particular about fashion itself, let me start by defining how the body was illustrated in the Victorian era from England. As Mary Blanchard stated, ”In popular iconology, historians find that the template of the ideal Victorian body followed a gendered separation: the male body ( virile, soldierly, patrician and public ) complemented the female form, one bounded by tight corseting and domestic confinement” (1995,p21). It clearly demonstrates, the concept of men in the public and women in the private as an artistic object.

The Victorian era marked the golden age of the British circus. As much as British’ industries were being well developed during that time, we must not forget how popular forms of entertainment varied by social class. In the late 1840s, major new organisations and single women became concerned about prostitution, which came to be known as the ‘ The Great Social Evil’.  We all have heard about the Victorian era and the amazing Queen Victoria who gave England a long period of peace and prosperity politically but started a social war between genders.

Fashion is a sign of modernity. The women in the 20s desired simple, healthful, practical clothing that would allow them to participate in the public arenas of societies (Cunningham,p1). In addition, Cunningham cites “Since the time of Louis XIV, what was in fashion, whether in dress, architecture, furniture and indeed in all of the decorative arts, usually emanated from Paris” (p 3). Therefore, the art of high fashion, ‘Haute couture’ began in Paris.

Women now became slaves of Fashion, women from all levels of society are updated with the latest fashion, especially clothing worn in the public sphere. In the meantime, men’s fashion remains the same as in the Victorian Era; simply a suit with a gilet.

We all know that the 20s were the ‘annees folles/ Crazy years’ which emphasized the social and artistic era. Women won the right to vote, and modernity is progressing at its best.

The use of automobiles, telephones, motion pictures, electricity, industrial growth accelerated consumer demand while making significant changes in people’ lifestyle. After World War I, jazz music blossomed and modern womanhood has been defined.

The 30’s is life between the wars and the Great Depression from the Wall Street Crash. The ladylike appearance is back. Rounded busts and waistline curves were seen and hair became softer with the improvement of hair perms. Clothes were feminine during the day and glamorous at night. New materials were being used by designers such as, rayon which they had eager to work with. Furthermore, the plastic coloured zip were created while being decorative and practical. The open back dresses were on point for the ladies.

Swimwears were having open back as well in order for women to get a nice tanned back to pull off at night.

As for the men, sportswear fashion got replaced by the casual trousers and suits were softer as well as more flexible. The men caricature was being exaggerated, with heavily padded chests, big shoulders and wide flowing trousers.

The 1940s is a reaction to warfare and hardship. Popular materials such as nylon and silk had to be rationed. It pushes clothing to be simpler and new materials were used. American designers started to take the fame over Parisian ones.  Women started adapting menswear from their husband’s closets while they were at war.

This is how the women’s blazer got created in fashion. Hats were still very popular in this era. Shoulder pads and a tailored peplum sharp look were women’s favorites. Floral prints and nautical styles were on; monochrome shoes were in fashion.

At night it was all about that famous black satin dress. As for the swimsuits, we started to see half of the stomach out with the high waist bikini bottom! Let’s not forget the turban-style headband matching with the swimsuits’ colors. Headwears, headwears and headwears everywhere! and much more while starting to make diamonds a girl’s best friend.

In the 50s Christian Dior knew all about the rounded New look. Ladies worn waistlines, full skirts and busts along with pencil-line skirts (http://www.skwirk.com). Plain fabrics in dark and shades of blue, brown and grey were trendy for men.

Valentino arrived in Paris when the city started entering in the Haute couture Renaissance. He used the real sick rounded dress and designed the so called Dream dresses.

Our famous Marylin Monroe was the icon in the 50s. The 50s were the end of the rationed era from 1940 and the beginning of excess. Fabrics such as, wool, leather with brightest and boldest patterns and colors were being used.

It was an economic boost for the USA and worldwide. The 1950s was all about that good housewife and the baby boomers! Women dressed up to please their husbands or try to find a husband! Even men’s clothing were being chosen by these good housewives.

Maternity wear was emerging in the 50s. Different styles were meant to impress others but not as a self-expression. Conforming your style with others was the idea of the 50s, it was about matching women’s style with their daughters, neighbors and families, as well as matching sisters dresses.

As for men, fashion slowly changed throughout the decade. It was always about suits, sports coats, slacks, sweaters, or casual wear in different fabrics and styles.

Work clothes for men were in the style of military because many men had served in the army by then. At the end of the 50s, men’ fashion was diversing. It was that rebellious leather look with motorcycle jackets, studded boots, and bolder patterned shirts/sweaters (Elvis Presley’ style). The 50s was an era of consumerism and conformity.

In the 1960s, the famous Jackie Kennedy pillbox hats, the
Audrey Hepburn drainpipe pants and the british style influenced by the Beattles took place.

The 60s introcuded a lot of trend but the Yves Saint-Laurent’ A-line dress was on point for women in the early days of this era.

Society became more casual; it was a battle between casual and formal. Marketing television was emerging as technology advances, it helped everyone be aware of fashion new styles. In the 1960s, style has been mostly moved to London where the rock n’ roll fashion was embraced.

As for USA, it was the beginning of an Hippie fashion in the late 60s with the culture of ‘summer love’. Sandals were people’ first choice and long hair was very much encouraged for both sexes.

There is no more separation between genders. The 60s describes a revolution in social norms about clothing, music, sexualities and formalities.

In conclusion, fashion now became an expression of identity and diversity. It was the beginning of a feminist movement where hippie women rejected make up; it was a counter-culture era. Fashion rules were being questioned. 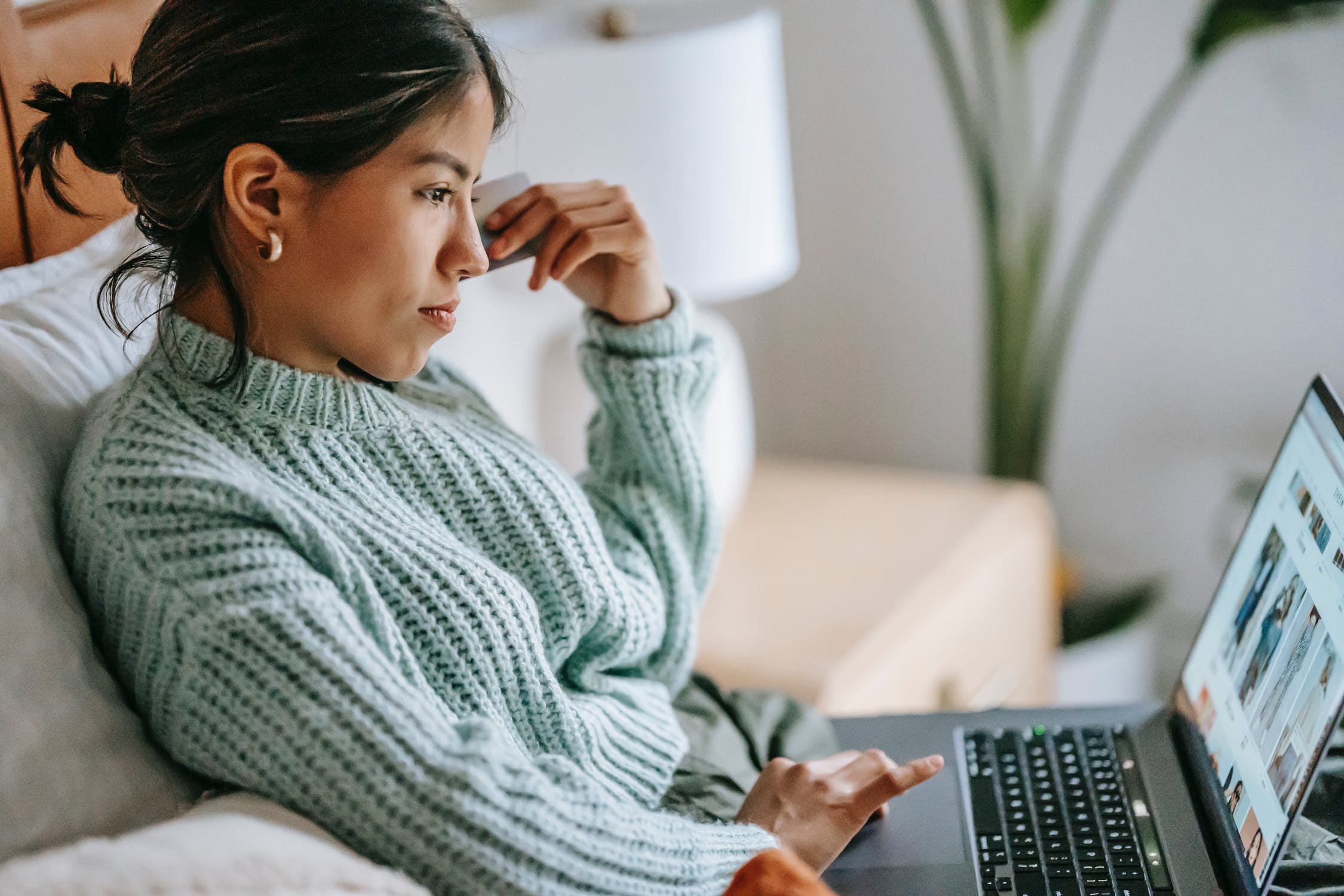