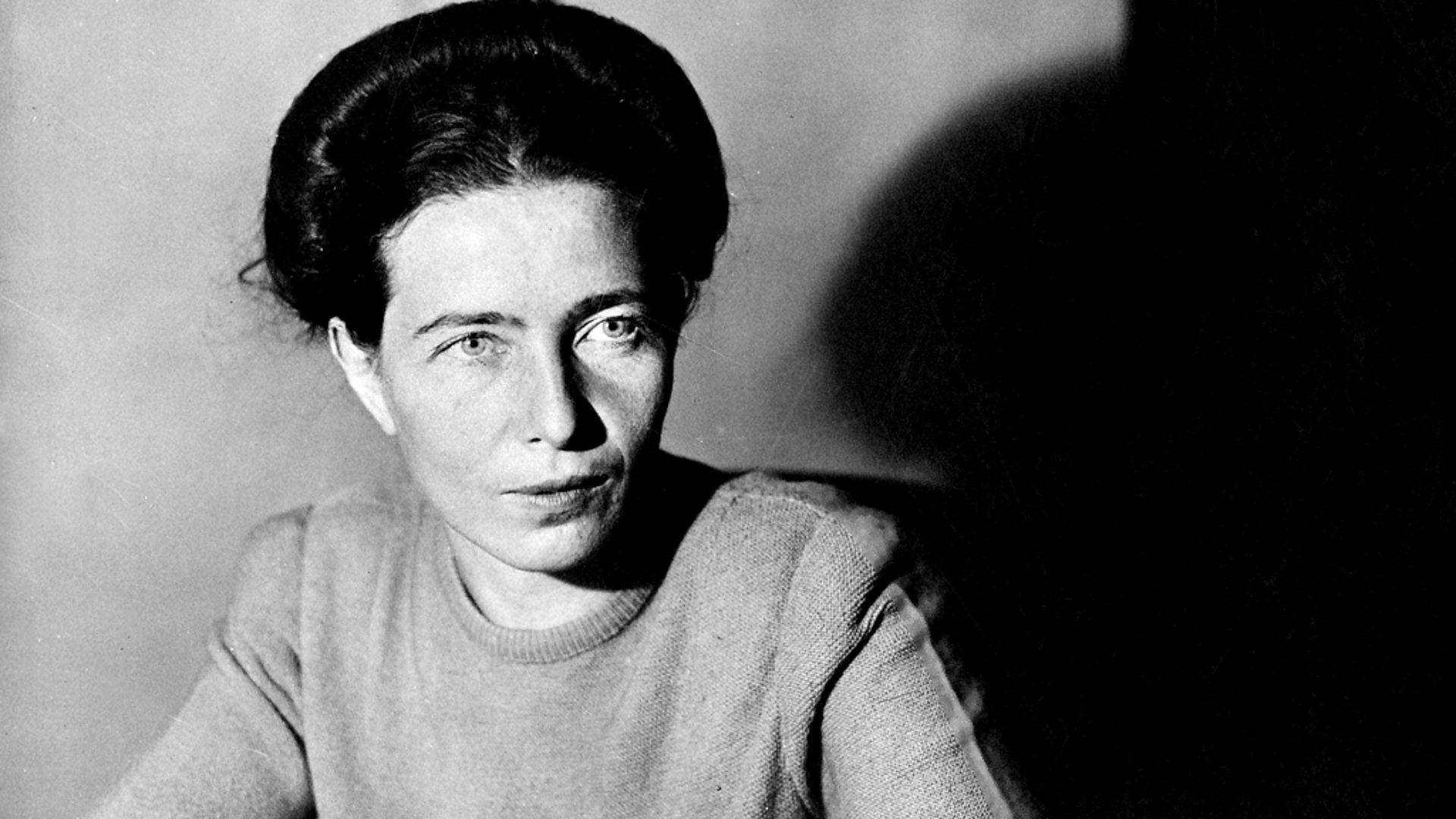 Simone de Beauvoir made a remarkable work by questioning two central issues. Firstly, she asks what the female denotes in the animal kingdom? And she asks what particular kind of female is manifested in woman? Those two questions reveals her comparison between being a woman naturally and a socially performed one.

She makes a study on the male’s biological and social roles as well. And biologically speaking, she believes that males and females are two different types of individuals based on their function of reproduction. She quotes that “they can be defined only correlatively” (p.27). This idea is very important to discern, yet, males and females are biologically similar but filled of differences. Hence, further in her arguments, you will come to recognize that sexuality becomes social at a certain point.

Nevertheless, she determines how the roles in nature are not universally manifested. De Beauvoir states, “each cells divided and subdivided by itself […] in many- celled animals or metazoans reproduction may take place asexually, either by schizogenesis, that is, by […] cutting into two or more parts which become new individuals or by blastogenesis, that is by buds that separate and form new individuals […] in cases of parthenogenesis the egg of the virgin female develops into an embryo without fertilization by the male, which […] may play no role at all” (p.27). In other words, reproduction depends on many factors, it can be a complete asexual process or it can become an asexual one at the final stages of the procedures. In addition, many researchers have proved that asexual multiplication can go without noticeable degeneration into the creation of bacteria (p.28). 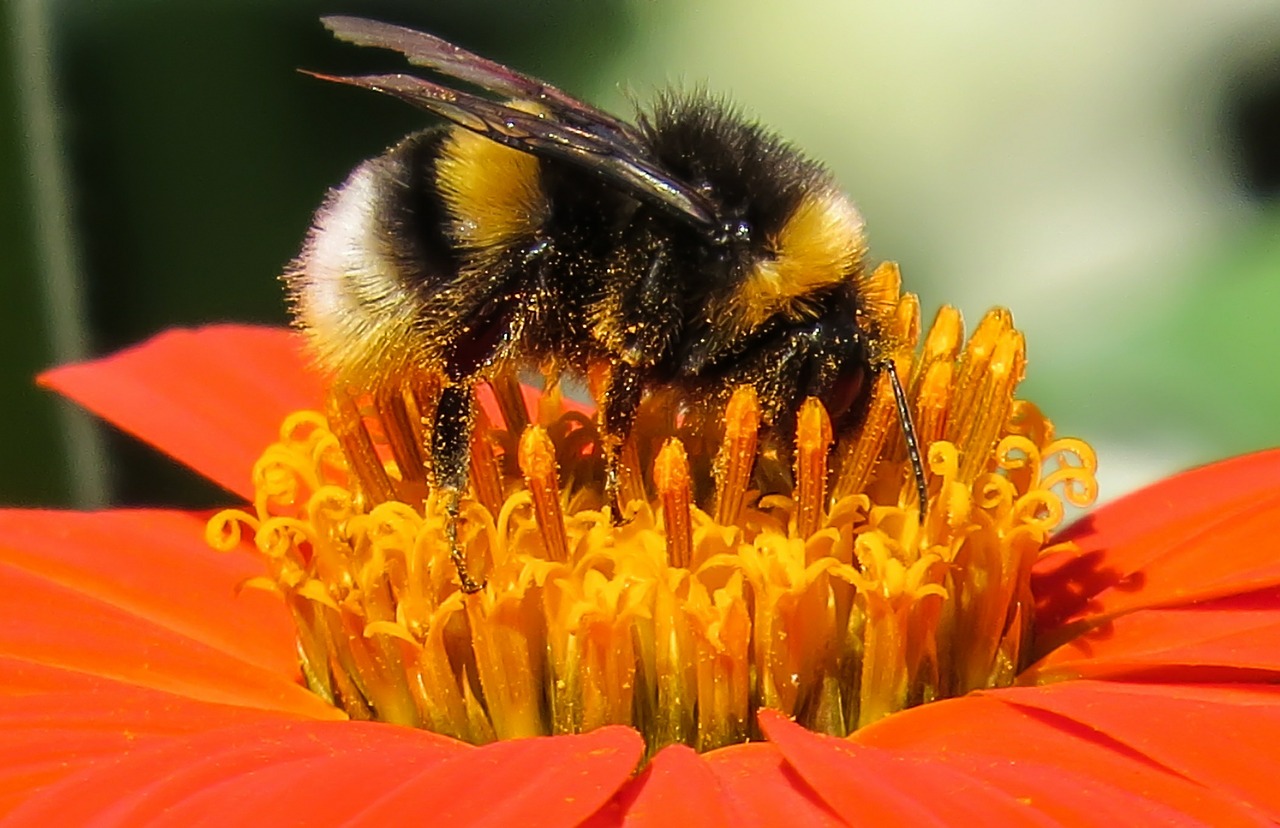 De Beauvoir talks about another process which is called, self- fertilization, in which the egg and the sperm may be produced by the same individual. She mentions how the sperm is a naked cell and the egg may not be protected with shell and membranes depending on the species. But, when the sperm connects with the egg, it presses against it. Therefore, the competition is very important and it occurs within most species.

She explains well how biology only takes you at a certain limit but the rest is social. For instance, she discusses about the case of the ants, bees and termites, in which “the larval nutrition determines whether the genotypic female individual will become a fully developed female (queen) or a sexually retarded worker” (p.32). Within our society, the male is more necessary to the species, at the level of the gametes and the biological functions of pregnancy. It is well expressed in her article that the male’ principle create to maintain and the female one maintains to create. With attention to the various aspect of this division of labour, there is a difference between both forms within the social life. In conclusion, the role of the male is simply limited to fecundation, where it is the most important to seek, to hunt, to fight in order to provide what is needed to create the young individual.

In simple words, they say that it is difficult to have women in the workforce because of the opportunity to get pregnant based on an economic point of view; while forgetting that the male principle role is to create. I mean if I use that same economic viewpoint; the more children male can create, the more money he must get and spend…just saying…

So two genders, yet similar, yet different based on their own needs and roles.