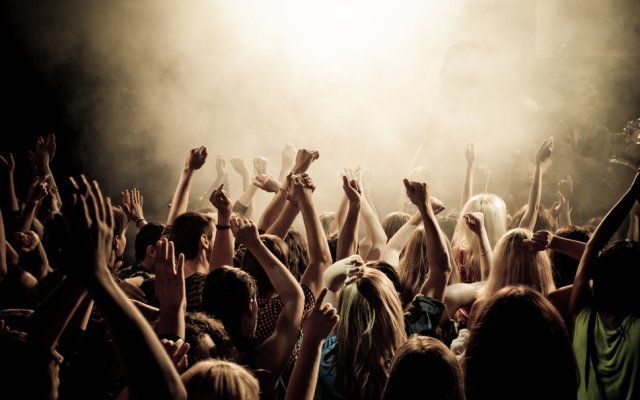 As you may know, Rock’ n’ Roll is a genre of pop music which evolved in the USA during the late 1940s and early 1950s. As most of popular music they originated from a combination of African-American genres such as Blues, Boogie woogie, Jump Blues, Jazz and obviously Gospel music. It also comes from a mix of Western Swing and Country music. It means that elements of rock’n’ roll can be heard in Blues records from 1920s, as well as, in Country records of the 1930s. Only starting from 1950s that the Rock’n’Roll genre became very popular on its own.

What Does The Term Rock’nRoll mean?

The term Rock’n’Roll refers to the first wave of music originally from the US in 1950s, then later, developed internationally, known as Rock music.

The Instruments Used In Rock’n’Roll Music

In the first wave of Rock’nRoll music, it was piano or saxophone which was the lead instrument in the late 1940s to early 1950s, but then was replaced by guitar in the middle to late 1950s.

The beat is a mix of Blues rhythm with an accentuated backbeat. You all know what a ‘beat’ is in music, well there are different types and the backbeat is always referred as the ‘off’ beat. As the word says it all ‘back’ ‘beat’…. Just to give you an idea of several beat types, there are the ‘on’ beat, hyperbeat, cross beat, downbeat, upbeat, etc…

The basic Rock beat is 4/4 rhythm so it goes like ONE, TWO, THREE, FOUR

Besides, the snaredrum, is also used in the first wave of Rock’n’Roll music. I am not a musician myself but surrounded by them and coming from a musician family back then, all I can say about the snaredrum is that it can also be called the side drum and it is often played by one man with long hair…sometimes…d*** sexy

Classic Rock’n’ Roll is played with one or two electric guitars, one lead and one rhythm. Then it evolved, with a string bass or an electric bass guitar with a drum kit etc… you get the picture.

Well it became more than just music, as always, the music style comes with its own fashion style. Not to mentioned, its own influenced lifestyles, attitudes and language. Elvis Presley in the 50s might be a hint; I would suggest to check out my previous article on Fashion in the victorian era to the sixties

She is a rebel…

The Beatles destroyed it

“Popular music is connected with the life, image and identity of a city in the 1960s (Ashgate)” The Beatles became part of Liverpool, England culture and identity; they were also used to promote the city. And no other music group has influenced culture like the Beatles did. Their former members were, John Lennon, Paul McCartney,George Harrison and Ringo Starr

It was the era of sociocultural revolution….Peace & Love— African-American Civil Rights Movements, Human Sexuality, Women Rights. The Hippie & Bohemian Style. Well you know all about these…

Should I also talked about the Rolling Stones…

Well why not! It started as a garage band originally from London in 1962. The former members are Mick Jagger, Keith Richards, Brian Jones, Ian Stewart, Dick Taylor & Tony Chapman (Rollingstones)

“Suddenly we were in all these magazines and one thing led to another. We became part of the whole Sixties phenomenon, breaking through the boundaries of pop music into fashion, films, television and everything else. “Mick Jagger

The History of Rock’n’Roll is a movement which started in the USA than reached England & the rest of the world.

History of Hip-Hop Music Is Coming Up…. 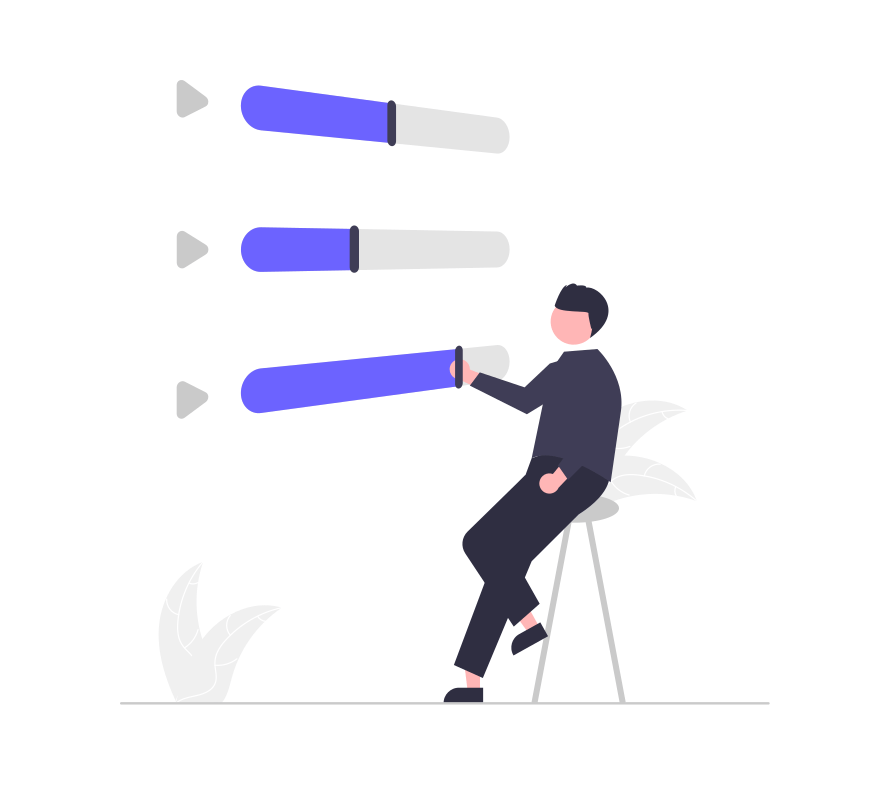 Curious about Data Mining and Data Analysis?
@2020 My Social Interests