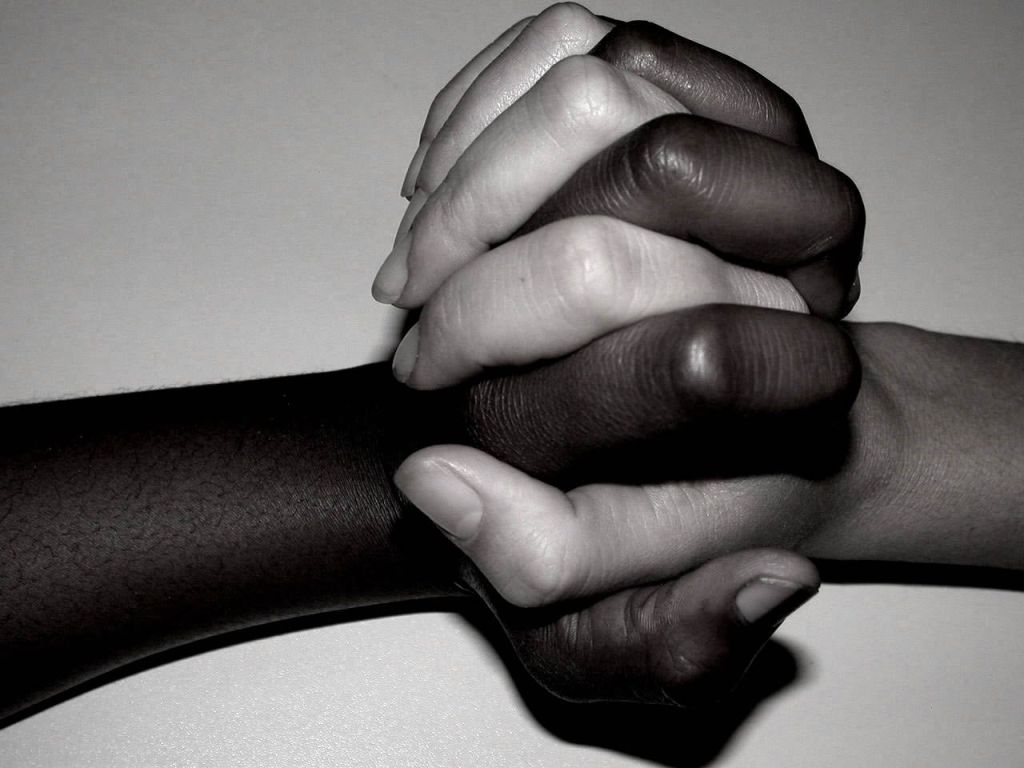 Couples with different types of ethnicities have positive and negative sides. In an interesting way, this topic interprets a new trend in our world, in which many communities oppose their integration in any other different ones.

Therefore, they prefer to interact with people from their similar ethnic background, culture and religion.

Nowadays, communities seem to be more open-minded towards all kinds of ethnicity.They mainly base it on attraction, whereas another category is very strict about whom they choose.

Interracial dating includes few positive sides such as openness, cultural backgrounds; and, it can help you speak more languages. Besides, the fact that you are learning more about other cultures help you develop your ability to integrate in another type of ethnicity.

On the one hand, you will be aware of other communities which could teach you much diversity in foods, habits, clothes, movies, etc. On the other hand, it will be easier to travel in their country with or without them. Each culture will have the chance to show their countries and exchange their diversities.

Nevertheless, interracial dating has many negative sides such as cultural shock, difficulty of acceptance in one community and in one family, language barrier, religious conflict, different values, socio-economic differentiation and various levels of education. In short, these factors of interracial dating indicate the negative sides in which conflict is the primary element between the two relationship’s partners.

Discrimination and disrespect towards one culture or another will still be unconsciously present at the beginning of an interracial relationship. In results, several families need time to unconsciously get accustomed by that new trend of relationship whereas other families tend to accept it very easily.

If one family accepts interracial relationship for their children, is it because of a lack of values and norms or is it simply a matter of being open-minded?

She recruited 389 undergraduate students in their first year of political science at the University of North Texas.

The study includes the idea of ‘saliency’ which means the importance of one identity into society. Minority groups involved in interracial dating in United States, show how important the racial integration is around school, places of employment and other social institutions.

The environment of the students has an important impact on their partner’s choice. If the students are not surrounded by other ethnicity, it will be hard for him/her to attach to an opposite culture.

Immigration: A Chance or A Challenge For Interracial & Intercultural Couples

Immigration is the reason why, interracial relationships is able to exist. Immigration gives several nations the chance to grow with other ones in many countries. Firstly, Morgan (2001) believes that “mass waves of immigration brings out interracial dating” which explains the reason why television shows more about different cultures in a way to attract more viewers (p. 230).

Additionally, the media is also one of the positive sides of interracial dating in our society.  Morgan (2001) secondly points out the fact that it is becoming more and more popular on television.  You could finally see two different ethnicities dating in a movie (p. 232). Nowadays, there are more popular books and recent newspapers on interracial intimacy.

Interracial dating on television focuses more on black and white relationships because few examples of celebrities are biracial, such as Barack Obama who is “the son of a black Kenyan and white Kansan” (Morgan, 2001,p. 210).

Therefore, by having celebrities from the same culture as them, people will feel safer in the world and more interested to watch any television shows, news and movies. However, “the rate of interracial relationship increase involving Asians and Hispanics accounts for most growth in interracial relationship from 1990 to 2000” (Morgan ,2001, p. 233).

Krikor examines “gender differences in perceived love, empathy, relationship satisfaction, family influence and importance of money and material things among individuals in current dating or interracial marital or relationships” (Krikor, 2000, p 110). It was expected, in the study, that  there would be a convincing association between gender and the influence of supportive or unsupportive families of dating or marital couples.

He mentions that 31 years ago, interracial marriage and dating were forbidden and illegal in several countries such as in “16 American states” (Krikor 2000, p. 113).

This idea confirms the fact that interracial dating is now the new trend in our society due to the increase of immigration. For instance, 31 years ago, the black and white couple would lived in exile for five years if they ever went public. It clarifies that it was forbidden by law not by family, culture or religion.

Her idea explains the fact that few families and partners are unconsciously not accustomed to interracial dating at first. They need time to get used to it.  She also believes that interracial relationships nowadays continue to experience discrete challenges into societies “that often [accept] […] their unions in principle, but not in reality” (Malhi, 2010, p. 105).

This study includes the perspective of the insiders and the outsiders.

She explores the beliefs, attitudes, and perceptions of the outsiders towards the idea of interracial dating. She expresses how those beliefs from the outsiders have an impact on the interracial couples who are the insiders.

The participants in an interracial couple usually suffer from racial incidents between each other. Similarly, the outsiders emphasize some distress of the insiders and often drew negatives and intimidatory critiques that described interracial couples as being totally different from the usual (Malhi, 2010, p. 106).

Mc Nerney Study: The Impact of Family and Friend Support

Mc Nerney indicates how the influence of the family is really important and affects the relationship of an interracial couple (2008, p. 100). The more the family accepts the better is the couple.

He mentions, “Multi level modelling revealed that family and friend support, perceived community acceptance of the relationship, and couple cohesiveness were all associated with overall relationship satisfaction” (Mc Nerney 2008, p. 113).

Smith accomplishes a study which demonstrates that interracial couples face many forms of discrimination and “opposition from family members, friends, and society” (2010,p. 24). Those oppositions add stress on interracial couples are more likely to generate relational pressure unique to interracial relationships.

The purpose of this study is to explore those unique pressures in interracial relationships and to discover how the interracial couples manage those tensions (Smith, 2010, p. 30).

The study indicates that the stereotypes related with different kinds of races, ethnicities and skin colours are transferred from generation to generation (Smith 2010, p. 32).

Firstly, based on a traditional authority, interracial dating would be impossible because it has never been that way.

Secondly, based on a charismatic authority where one leader would decide and convince individuals to only date within their culture. For instance, Hitler attempted to do something similar by convincing that white, blond with blue eyes is the dominated race.

Finally, based on a legal-rational authority, 31 years ago as Morgan demonstrates, interracial dating was forbidden by law (2000).

Nowadays it is not forbidden by law anymore and there is no charismatic leader with a disciplinarian’s overview.

Morgan,Charlie,V.(2007). Mixed Unions: Interethnic and Interracial Relationships in an Era of Immigration. Proquest Dissertations and These, 1-258. 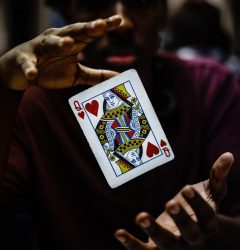