This year has been such a bumpy ride, especially, for the family of all the Black men victims. People have lost their Father, Brother, Son, Husband, Grand-son, nephew, cousin, best-friends,…No words will ever explain the pain these family members have felt. Many activists in the USA have taken action in order to end police brutality. Colin Kaepernick received the Muhammad Ali Legacy Award Speech for his political activism which started long ago but was only considered when he took a knee as a protest response during the American National Anthem before his NFL game.

This year, Muslim women in North America have fought for their rights to wear the Hijab as a sign of freedom while other women in Muslim countries fought to stop wearing it. People ended up being confused with theses different goals for the same matter. However, it is simply a matter of identity depending on where you are in the world. It demonstrates how the more you prohibit an individual to do so, the more they will. At the end of the day, everybody has the power or right to act and speak.

Freedom : Absence of subjection to foreign domination or despotic government

#MeToo has taken over social media and people have realized how many women were being sexually assaulted or faced sexual misconducts by men. It was pointed out that this movement spread after few rich White women file complaints. It is very important to talk about intersectional feminism in this situation.

Intersectionality is a theory that considers that various human aspects, such as race, sexual orientation and gender, do not exist isolated and separated from each other, but have complex, influential and interwoven relationships, and those relationships are essential to understanding of the human condition. When systems of justice or other entities attempt to separate and isolate each aspect, then misconceptions may occur and essential understandings may be lost

For instance, the case of a black young woman, Cyntoia Brown, explains well the idea behind intersectional feminism. She was sentenced to life in prison in 2004 for shooting dead Johnny Allen, a 43-year-old Nashville estate agent who picked her up for sex.

“The system has failed”. “It’s heart-breaking to see a young girl sex trafficked then when she has the courage to fight back is jailed for life! We have to do better & do what’s right. I’ve called my attorneys yesterday to see what can be done to fix this. #FreeCyntoiaBrown.”

“To each of you responsible for this child’s sentence, I hope to God you don’t have children,” 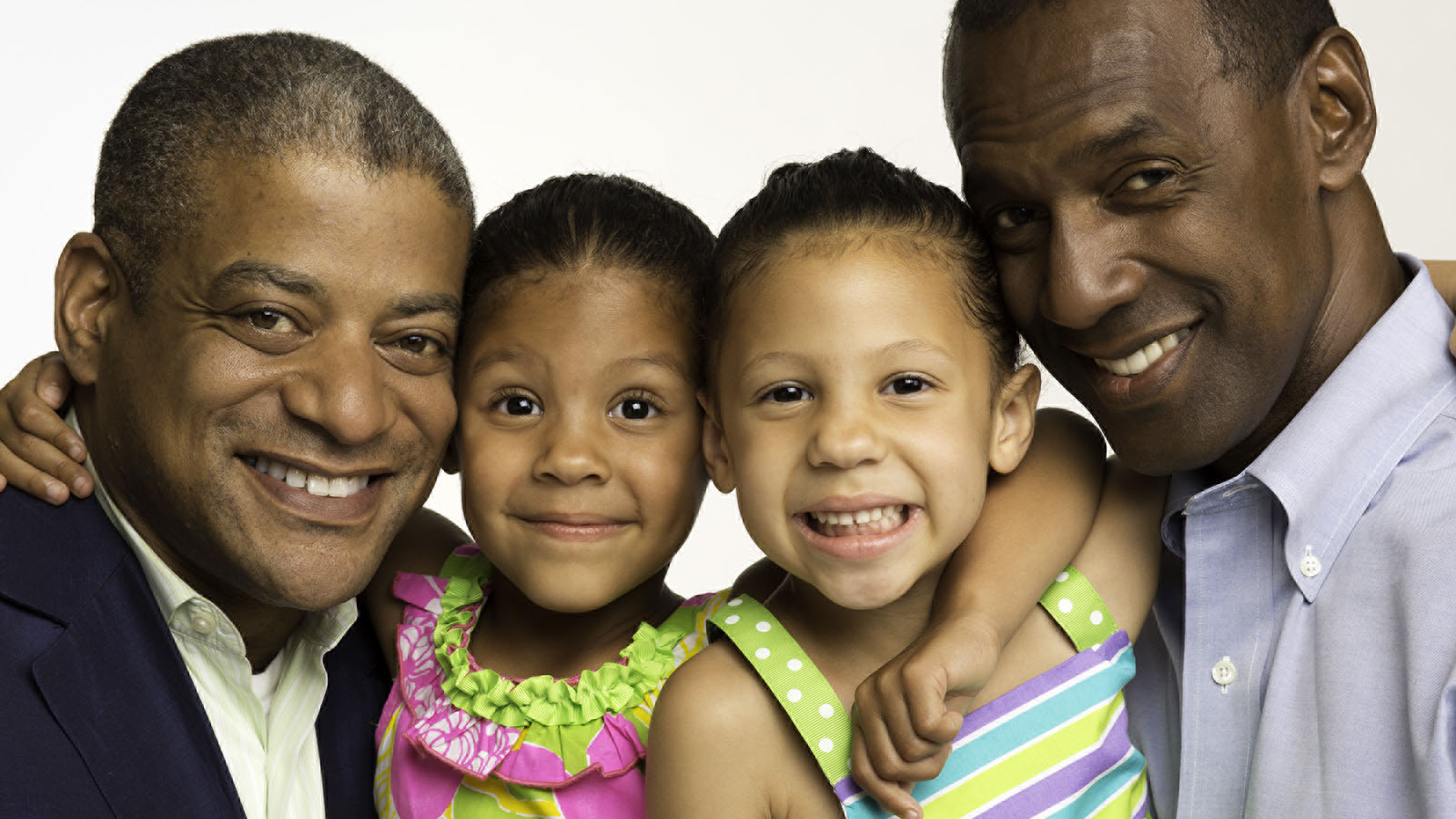 LGBT and GLBT are initialisms that stand for lesbian, gay, bisexual, and transgender.