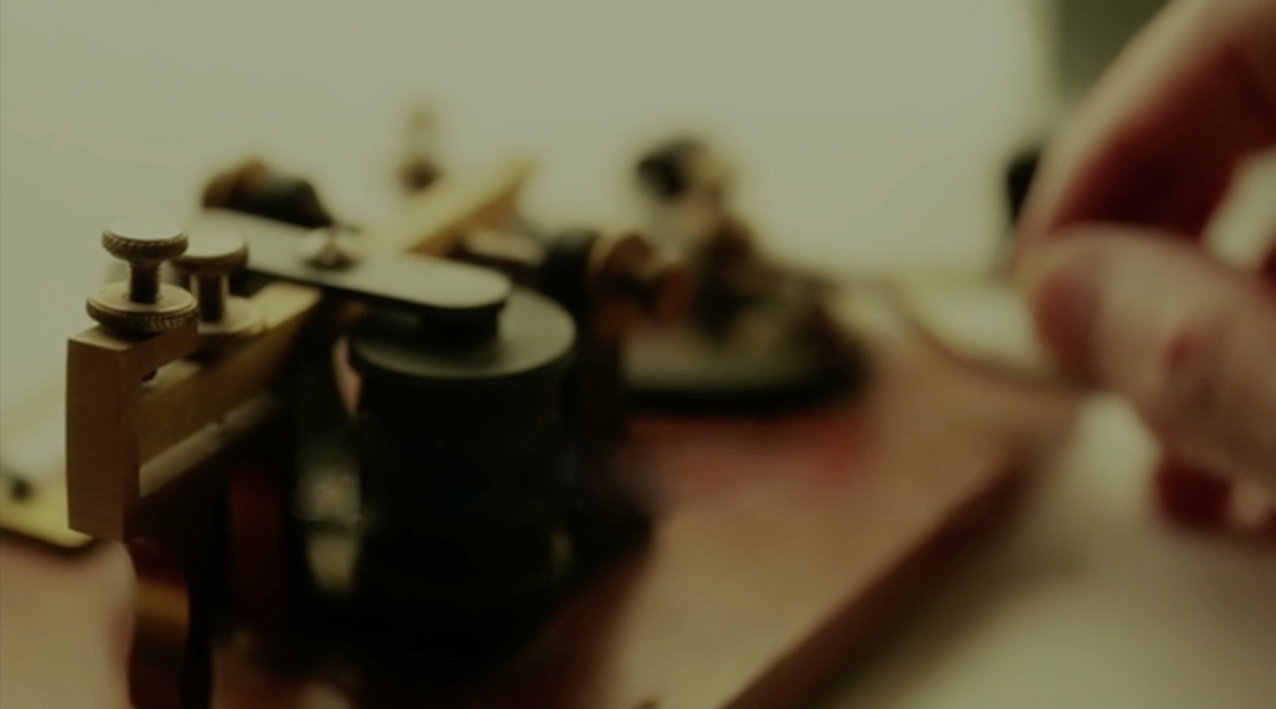 We certainly cannot live without technology nowadays. As Nye cited,” technology is only an instrument and we do not always know how to use it” ( p.66 ).  He argues that people need to get accustomed to new technologies which will have an impact on society. For instance, he explained technology development with the creation of the telegraph as the earliest form of network communication. This telegraph provides an essential background for understanding the computer network invented for entrepreneurs, workers and consumers. Moreover, technology is supposedly there to make your life easier. 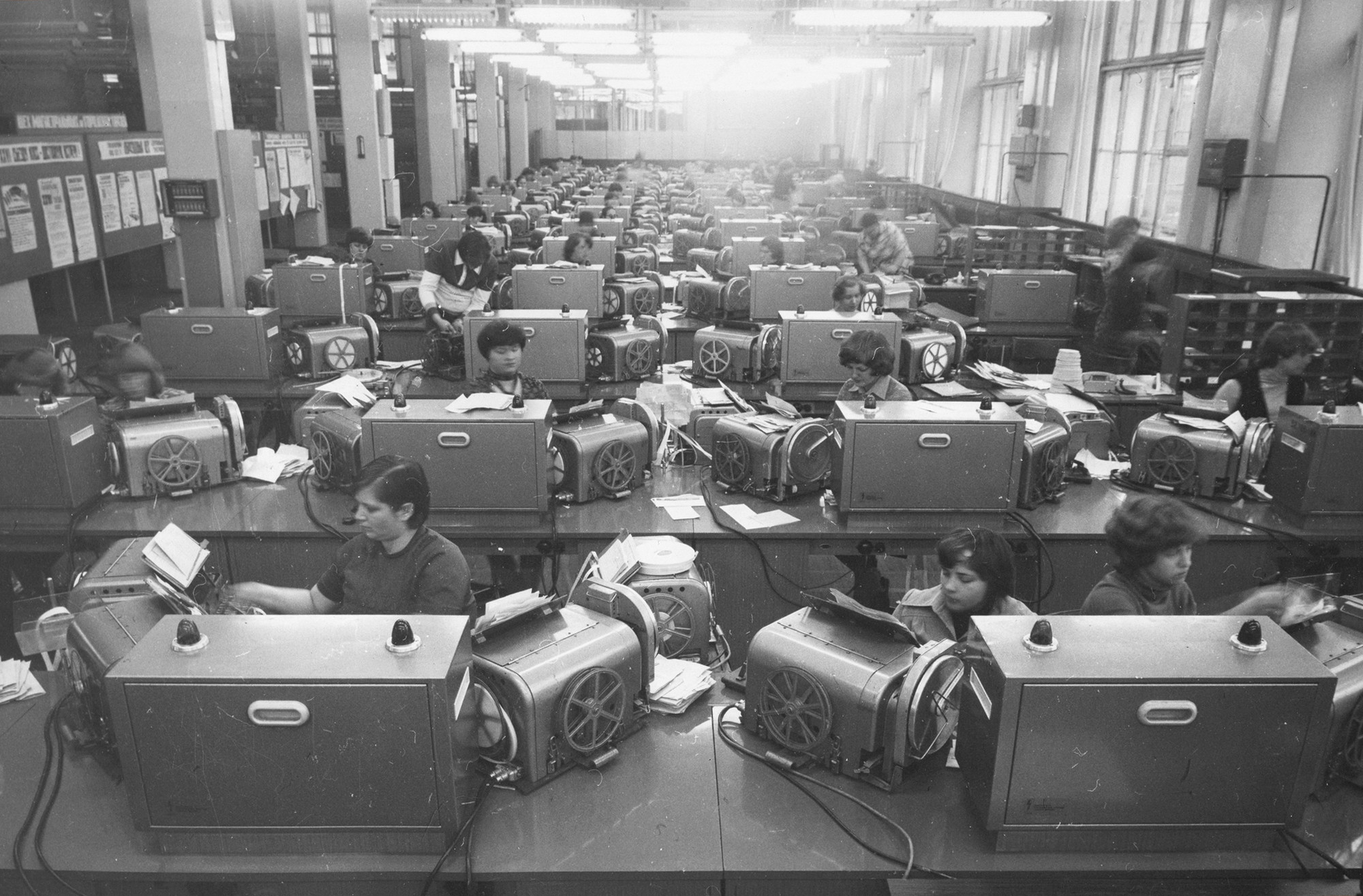 An Impact on Gender Roles and The Market Place

Telegraph has affected the cultural values of society by subordinating the gender roles and the business market. For instance, as Nye cited how this telegraph affected gender roles, “[…] entangled with the railway system; truly a masculine type of communication ( Nye 73). It proves the impact of the masculine gender in our society where any women could have been present in telegraph’s offices for more than just taking down and transferring messages or simply in rail roads. In addition, the telegraph has allowed the egalitarian of the press agencies, knowledge of war and politics. Most telegraph offices were socially constructed as male environments and women were not welcomed in those places, even less in the rail road stations. 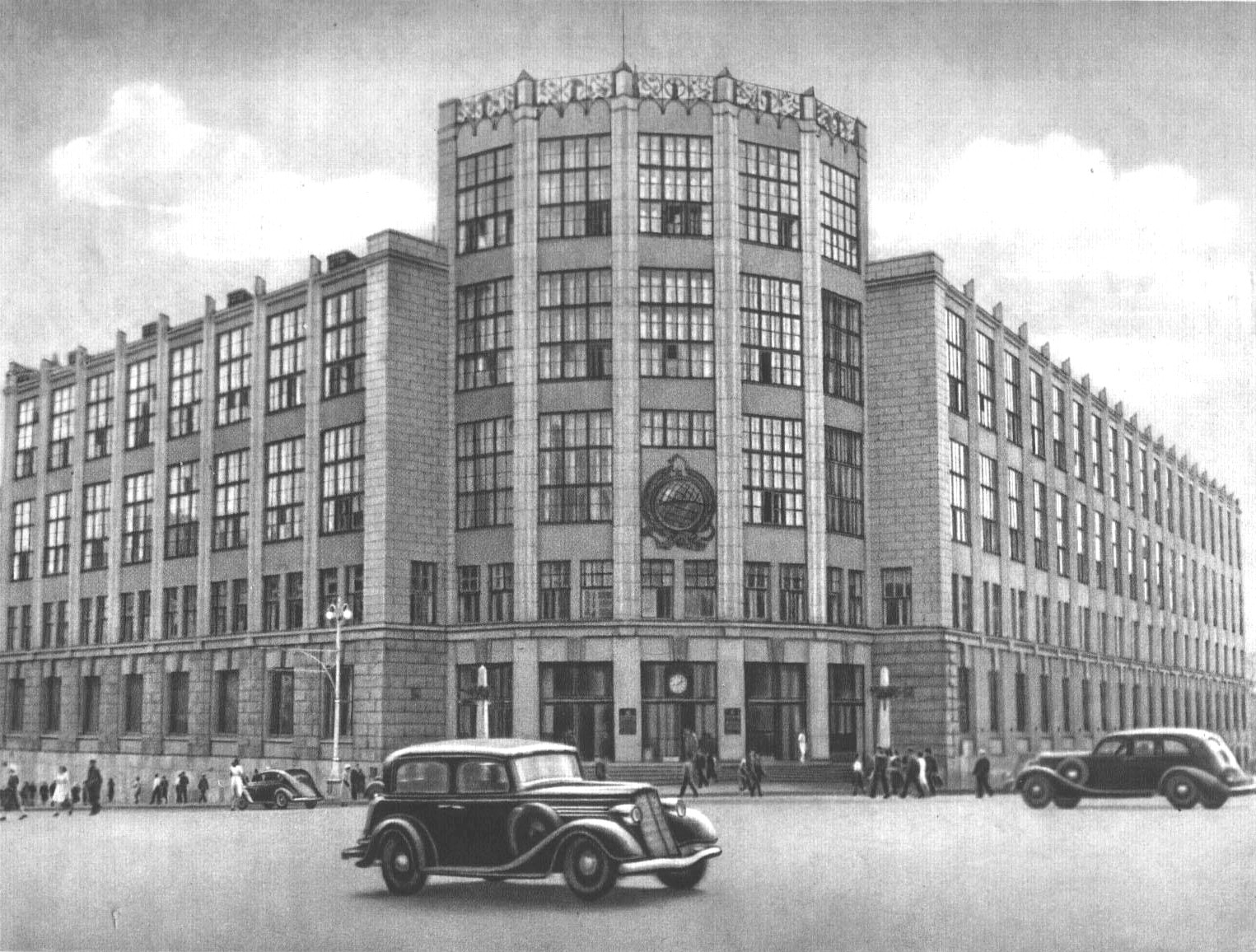 Furthermore, telegraph has been invested by private companies because the government, especially the U.S congress refused to make it a public asset. Telegraph never became common in homes, people had to go to offices in order to send their messages. After all, people started understanding that communication between cities could be profitable and could make the telegraph’s network grew. Nye explains that Bell locked capital, and decided on a decentralized system, where local businessmen would build system and make profits.

Moreover, the European countries chose to make telegraph a part of  postal services where people will pay for sending a message. The business developed slowly and impressively  by progressing the lines which was averaging less than two thousand words a day (Taylor,1951,p52 in Nye,1997,p 69). After many improvement of the telegraph many small businessman could send messages through western union. Telegraph has also been used in factories that adopted fire alarms, watch clocks, and other control and surveillance devices ( Nye 72 ).

Human are improving and developing the most materials possible which could obviously be helpful in the future. New technologies are being put and utilize in the business market for profit. Technology reflects our culture, especially after creating it, people realize how it brings changes to their life; they cannot certainly predict how it will be in the future, therefore, they keep developing by being curious. People are always looking for improvement and making more profits. To begin with, the creation of the telegraph was improved after finding out that some speed was missing. The idea of having more speed was really important regarding on how society was improving.

As a matter of fact, telephones was created and life was even simpler by being installable at home. Telephones did bring out the speed of information as planned.  ” Yes speed is obviously important” and[…] discovered that economic development hinged in many ways on the ability to communicate rapidly over thousands of miles” ( Nye 69). It was understood that speed would describe technology as an involving product with quantity and quality because of the speed of transmission that has been improved by distances.

Finally, ” technologies are social constructions: the result of what we make of them. Even when an invention comes along with a certain purpose, society may decide to consume the very same invention in a totally different manner…It is impossible to foresee the future of an invention, in the short and in the long run” (Nye, Introduction).