The desire to control women sexuality 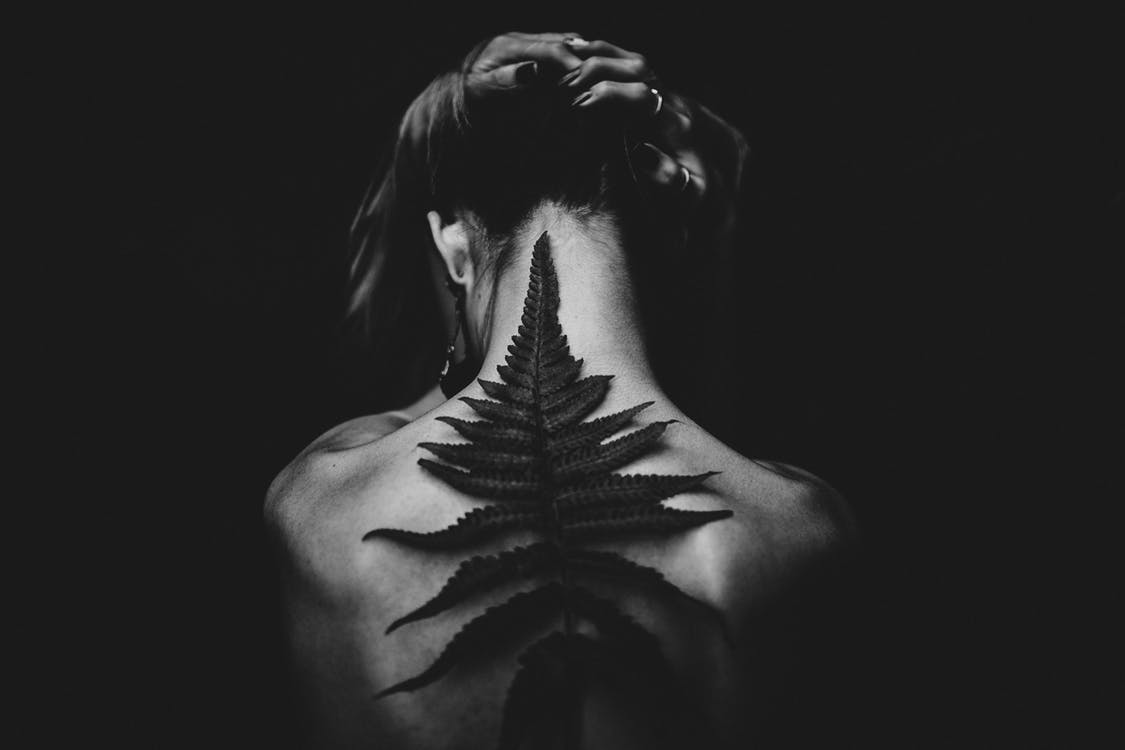 In 1830s and 1840s, the sexual repressive belief system has been delineated by making people react badly to sexual activities; the “Puritanism” has began in America during the last stages of preindustrial commercial  capitalism, when most people were leaving for the cities and work on industries.

This sexual purity began through a male reform movement, especially towards the youthful audiences. Moreover, the male moral reformers constructed a physiological model that condemned male orgasm as the source of the physical mental and social deterioration. The male, especially the youngest, had been repressed by the old who were afraid of loosing their power position in the society and being marginalized by this youth.

This youth called as the Jacksonian society that changed fast, with school to educate rather than apprenticeship, they have new transportation, new lands are opening and make the cities new, mostly powerful. This old generation who was afraid of those young people growing up, took sex as a symbol for making them more afraid, mostly for controlling them, especially the males one that will control the females in a certain way.

The old people told to the younger ones that they should not have orgasm, only for reproduction, because male orgasm is overpowering uncontrollable, rebellious and anarchic; it possessed vast potential for destruction. The body was under  threatened structure, the elders decided to control it and try to changed his functions.

The young generation was seeing as marginal and luminal figures because they were outside all the time and show the fact of being unable to control; it is more like an individual’s group location within a social structure. Similarly, the new female youth was associated with new social arrangements, in search of individual, intellectual fulfillment, that became dangerous. As Smith said : ” Women emerge in the male purity literature as whores and Madonnas” ( Smith 110).

At the end, images and symbols of sexual activities expressed a fear of the power and uncontrability of orgasms, of oedipal conflict, of male fears and fascination with woman’s sexuality and her reproductive powers. On the other hand, the old generation provided this sexual control  for a newly urbanized middle class that had suddenly reverse the procreational practices of the past two centuries. 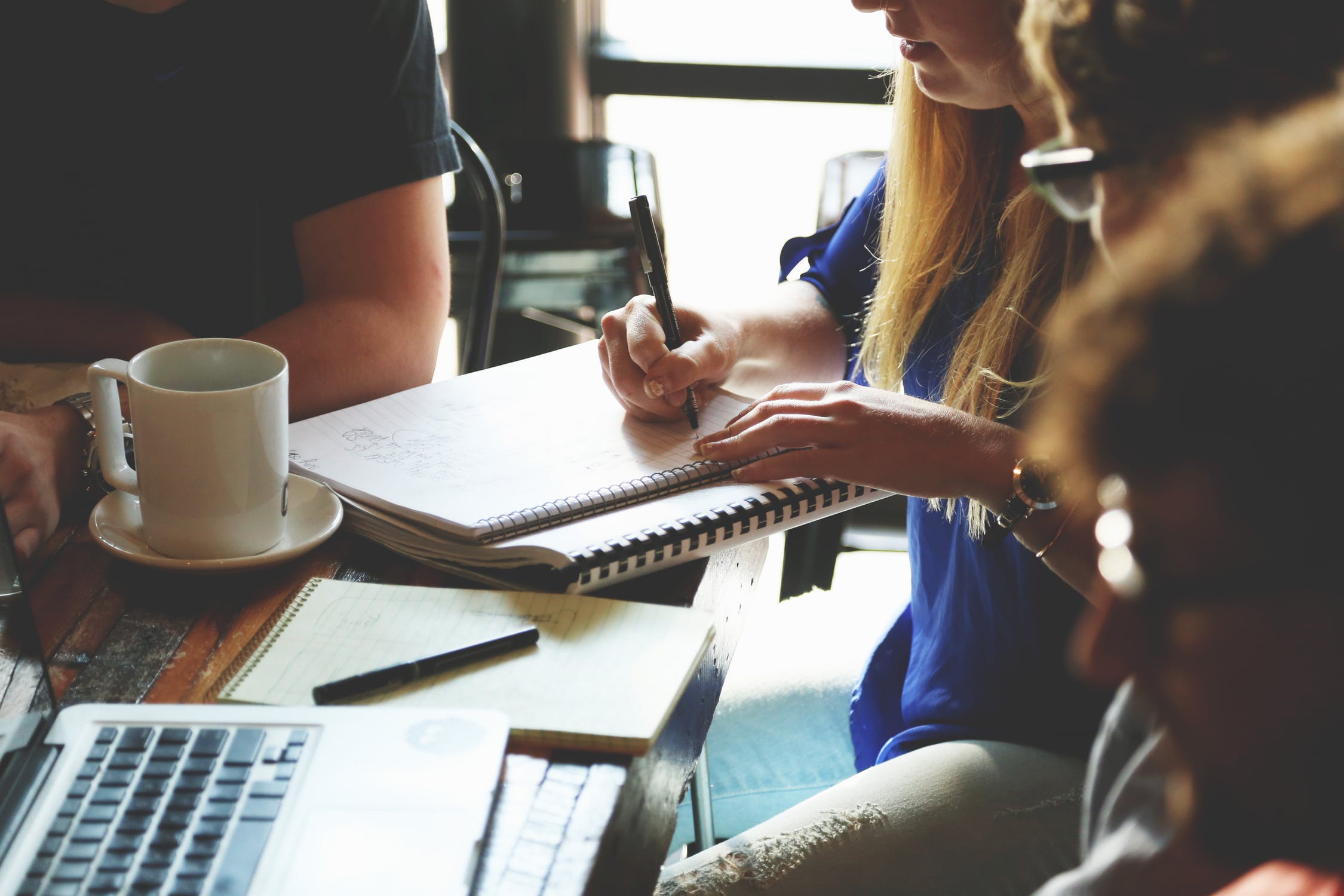 Have You Thought of Recycling your Research Papers 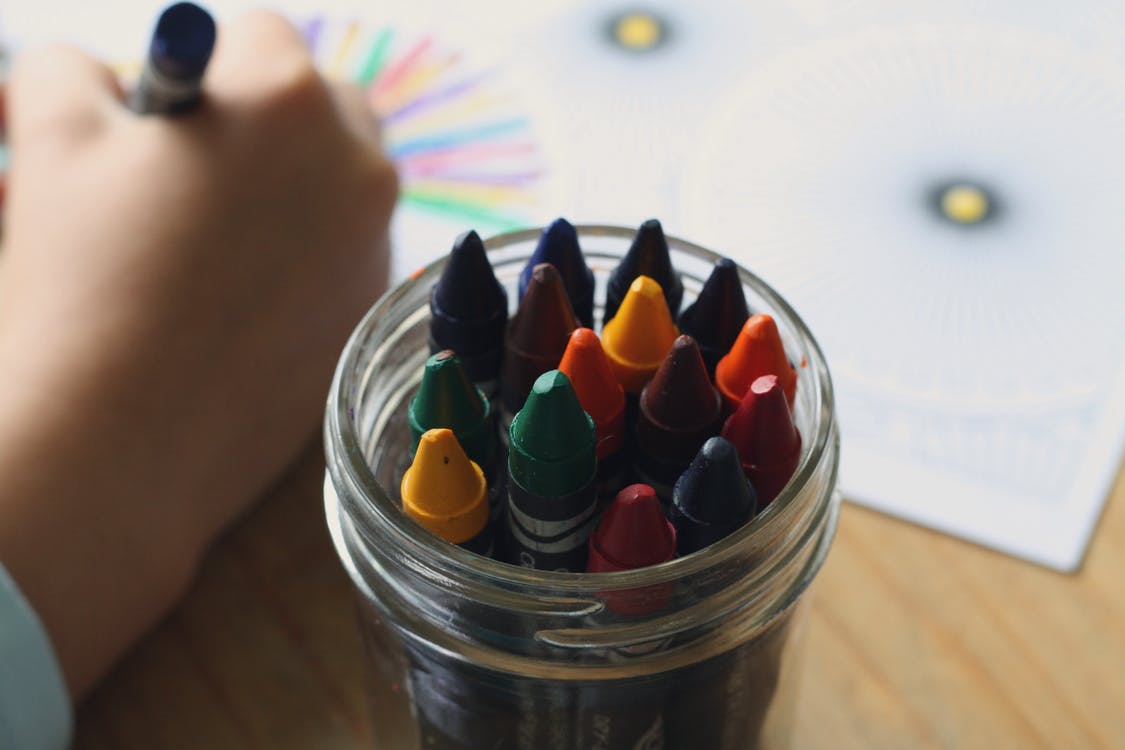