The Betterness Manifesto in the 21st Century 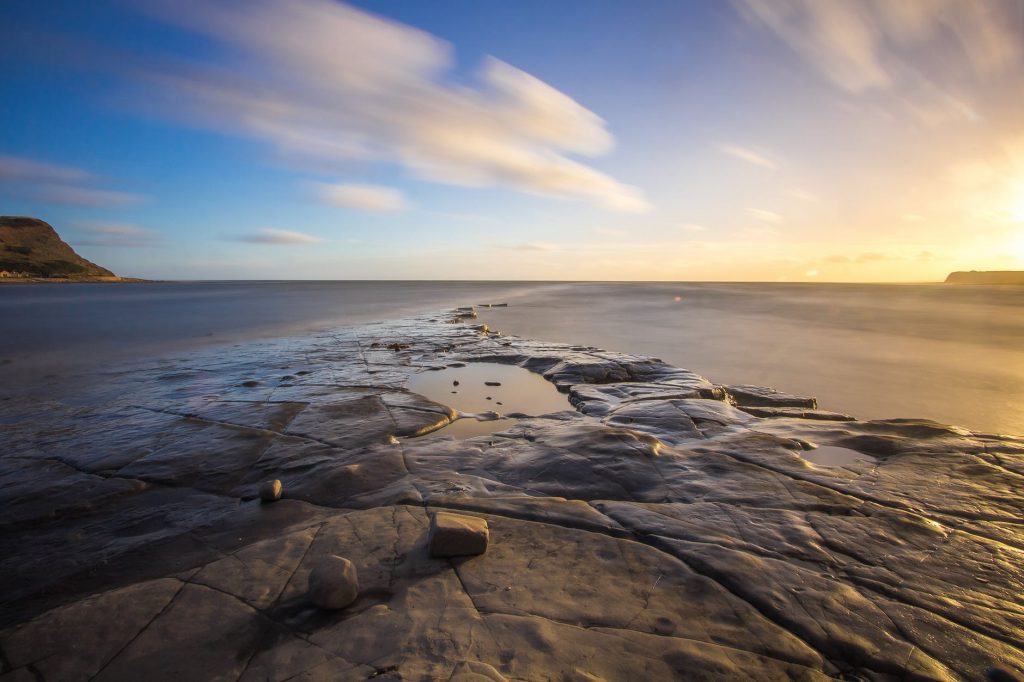 Note: this post has been expanded to an HBR Single, Betterness: Economics for Humans.

So you want to build a better 21st century. But how? That’s what many of you have been asking me on Twitter and elsewhere.

We can feel it, I suspect, most of us, deep in our gut. Bailouts, global debt crisis, fourth estate destroyed, nature ravaged, future stolen. Welcome to the roaring teens.
Unless we do something about it, there won’t be much of a tomorrow.

Here’s the score. The global economy faces a series of tectonic structural shifts. The great gears of this vast machine must be reset over the next decade. Consumption must fall. Savings must rise. Investment must be more productive. Incomes and wealth must be shared more broadly. Borrowing from tomorrow must slow. The rate at which we value the future must grow. Growth itself must be revitalized.

Think of it as a great reboot of prosperity itself. How will it happen? Who will reset these great gears? Institutions are the “dials” that tune the gears, that set the rates. Exurbs, corporations, arms-length exchanges, industries, resources, “profit”, and “GDP“. All that’s the stuff of the industrial era. Yet those are the institutions that still surround us today. A better kind of prosperity demands a new set of institutions. New kinds of cities, companies, communities, markets, capital, contracts, growth (to name just a few).

It’s up to each of us to build them. Want betterness? Betterness doesn’t begin with Ben Bernanke, Lloyd Blankfein, or Anderson Cooper. It begins with you. Creating a better 21st century means choosing to stop living in the 20th century.

So what can you do? Here are eight ways to kick start betterness:

Invest. More specifically, stop investing in corporations that don’t do good. Put your money where your mouth is and support companies that are, yes, profitable, but that profit by doing meaningful stuff that matters the most. Stop investing in bad, start investing in good. The key word here isn’t good, it’s investing: take an interest, engage, put your money to work for the long haul. Stop speculating by the Jim Cramer style nano-second.

Allocate. It’s a mystery why so many keep their money parked in big banks that bleed them dry through bailouts. Move your money to a better bank, a local bank, a community bank, a bank that hasn’t needed a bailout, or a totally new kind of bank, like BankSimple. Switching costs are low and the benefits are clear.

Cut. “Consume” less. Do you really need another pair of designer jeans, three soy mocha Frappuccinos a day, or a bigger TV? Really? Betterness happens not through naked, aggressive consumption of disposable, mass-produced stuff, but by learning to spend your hard-earned cash on smaller amounts of awesome stuff that’s made with love, ethics, and passion.

Work. You’re worth something. Stop giving your talent away to organizations that misallocate it, underutilize it, and possibly even abuse it. If you’re doing something meaningless, quit. Betterness can’t happen if you’re spending your life churning out toxic junk. It can only happen when more meaningful work is done. Find a company that’s better. Better yet, start one. No, it’s not easy. But here’s the thing: over the next decade, the businesses that can’t do better, the ones you’re giving your talent away to, are to go extinct anyway. Cut the cord now, before the axe falls and cuts it for you.

Live. If you’re living somewhere meaningless, move. Exurban sprawl, mega-highways, big-box stores: that was the American Dream in the 20th century. In the 21st, it’s closer to the awesome Richard Florida‘s dream of thriving, tightly-connected communities, that make up vibrant cities. Living somewhere where you’re forced to, like it’s groundhog day, hit the same old big, lame, toxic businesses, over and over again? Those places and spaces were built to support an industrial economy. Today, they’re a barrier to letting it crumble and fall. Move somewhere where there’s a local community made up of passionate, talented people, a community you can nurture and that nurtures you. It just might be good for your soul.

Civilize. The Dark Mountain folks think the big problem in the world today is civilization and that we need to get radically uncivilized. I think the the opposite: we need to get re-civilized. We’ve forgotten what civics means. Join civil society. Become a volunteer. Mentor someone. Get involved with a local non-profit. Do something that has, in the parlance of economists, positive externalities: an activity that benefits others more than it benefits you. The basis of civilization is not naked self-interest, it’s shared interest.

Reflect. The 20th century was built never to allow room for reflection, only work. Take time out, no matter what. Pick a favourite place, a café, restaurant, park, or avenue. Hang out and reflect. What would betterness mean in your life? How are you helping betterness happen? How could you help betterness happen? Without time to reflect on those questions, and explore and refine your own answers, none of the above can happen.

None of this is easy. And no, it won’t magically create a paradise overnight, or possibly ever. These aren’t the only paths to betterness, or even the best ones. This is just a blog post. Here’s the point. It is only by accepting the hard truth of personal responsibility for yesterday that each of us can begin to create a better tomorrow.

Institutions are emergent: born from the bottom up, they suddenly catch fire, and then transform the fabric of economies. It’s through small changes massively distributed, like those above, that 21st century institutions are most likely to spark and ignite a great reboot. Call it a new American Dream. Its details aren’t visible yet, but it’s outline looms large. It’s about a more meaningful prosperity, that matters in human terms, and it is institutions to support and nurture meaningful work, play, and living, that the 21st century demands.

Real change doesn’t begin with governments, presidents, or prime ministers. It begins with each of us. In the 20th century, never-ending mass-marketing, monopoly, and mega-politics came together to convince us, each and every one, that we’re not really free: just free enough to choose between different flavors of the same old toxic junk. It was a trick, a ploy, a television hallucination. We’re the freest people in history. It’s time to use it like we meant it.

Every revolution begins from the bottom up. Fed up with the status quo? Tired of the 20th century? Then don’t just talk about it. Reject it and refuse it. Build a better 21st century instead.

Note: This is my opinion. You’re more than welcome to disagree. If you’d like to, be polite and add to the discussion by letting us know why.

Are seo services worth it?
Wondering if SEO services are worth it, in just one year of operation, your company's ranking can go up. MSI Digital in Montreal can help you with SEO.
@2020 My Social Interests