Women have always played important roles in films, however, they are not always portrayed well.  There is a difference of how women are represented in Alfred Hitchcock films compared to Disney ones which were released during the same years.

The themes we mostly found in Alfred Hitchcok & Disney movies are often the following: love, women as damsels in distress or heroines and villains.  By analyzing these themes, it led to the conclusion that the women in Hitchcock’s motion pictures are shown to be capable of being quite deceitful and need rescuing but are also very strong and heroic.  In Disney films they are portrayed mostly as the villains. 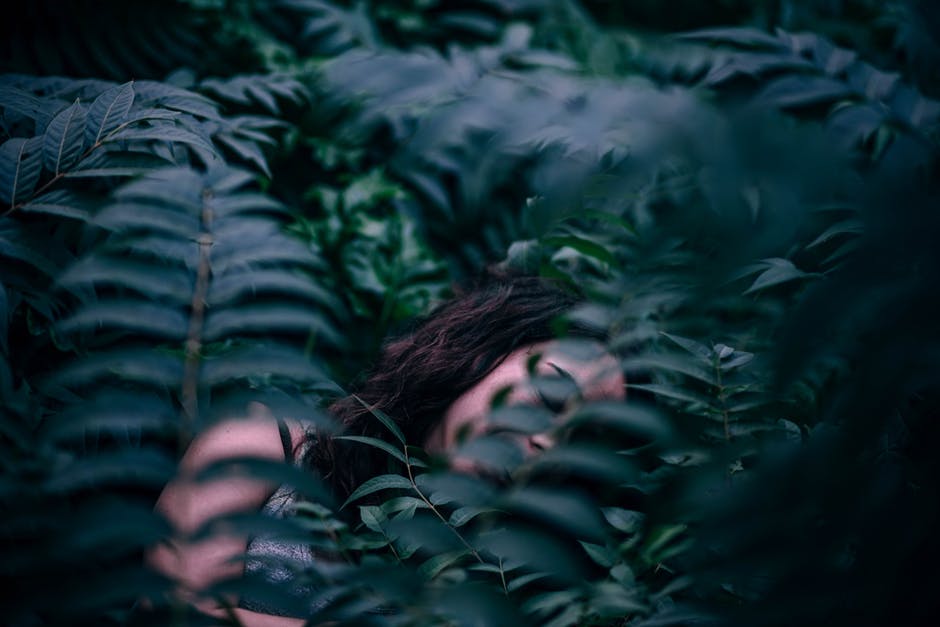 Women have been stereotyped in many ways and this has leaked into popular culture. Studies have shown that while misogyny is a reoccurring theme, it’s not done as frequently in rap music as people may think.  The medium that is used in the place of music is motion pictures. Past studies have also stated that any woman in Disney films who failed to be pretty, tolerant and submissive could not possibly be the heroine of the film.

Alfred Hitchcock’s use of women in movies has been a long standing topic of interest.  After the release of films such as Psycho (in which the leading lady is murdered), and Frenzy, along with Hitchcock’s infatuation with actresses (more specifically Tippi Hedren), it was thought that he was a misogynist. The leading ladies who worked for him refute that idea and would state that he really liked women. 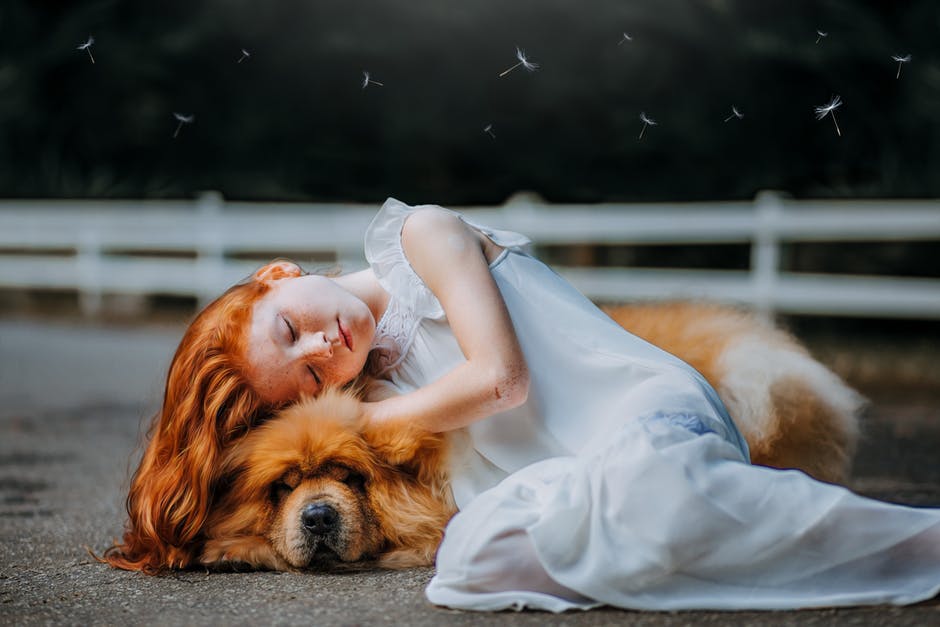 My motive was to find three movies from each that were released around the same years.  The Hitchcock movies were chosen from the years 1954, 1959 and 1963.  I was able to find Disney films that matched those years except Disney did not release a movie in 1954.  The next best option was to choose one that was released the closest to it.  This is why one Disney film is from 1955. Since there is only a difference of one year, I found it to be acceptable. The films by Alfred Hitchcock included North by Northwest, Rear Window and The Birds. The films by Walt Disney Pictures included Sword in the Stone, Sleeping Beauty and Lady and the Tramp.

Once the films were chosen, each of them was viewed while keeping observations using the aid of a coding sheet.  The variables used for the coding sheet were the female characters descriptions in the film, their background, their actions throughout the film, the clothing worn and the situations they find themselves in during the film.  For the Disney films which are animated, it must be noted that the term “female” includes humans, animals and mythological/folklore characters.

Stay tuned for the subsequent lists of my research results found which are classified based on the following themes.